Health scientists at Hofstra University, NY, aim to uncover how resistance training with either a focus on intensity or volume increases muscle innervation, adaption and firing rates. These studies provide a greater understanding of how resistance training augments muscle activation and motor unit recruitment in trained individuals. This research has a broad range of applications, as we increasingly see the use of strength training in preventative healthcare and rehabilitation medicine.

Before the trial, the research team determined the maximal voluntary isometric contraction (MVIC) EMG signal for each participant to normalize their exercise EMG as a percentage of MVIC. Subjects were instructed to then perform a leg press to determine their 1 repetition maximum load (1 RM). They then performed a leg press to repetition failure at their 70% 1 RM and 90% 1 RM loads while peak and mean EMG was recorded on their dominant leg for the initial, middle and last repetition of each set using the BioRadio™ wireless monitor.

A primary finding of this exercise was that peak EMG activity was similar during the repetitions of the 70% and 90% 1RM set. Thus, similar muscle activation is achieved when performing the leg press at 70% and 90% 1RM to failure. However, mean EMG was significantly greater during the 90% 1RM set versus the 70% 1RM set. This suggests that the heavier load produced higher sustained muscle activation across the entire set.

The Hofstra research team reveal that in a previous study, changes in muscle growth have been shown to be similar after 8 weeks of resistance training at intensities corresponding to 70 and 90% 1RM. Together, this makes the case that resistance training can be equally effective with either a focus on high intensity or volume when using relatively heavy loads (above 65% 1RM).

The VivoSense® integrated EMG Analysis Module provides an exhaustive set of extracted data channels and metrics from raw EMG signals. As VivoSense® is sensor agnostic, multiple data streams from other sensors, for example; ECG, respiration, blood-oxygen saturation and motion may be visualized together with EMG following accurate synchronization within the same window. In this way, multiple EMG signals collected on different major muscles may be measured in the context of many other physiological variables. Please contact the team of VivoSense experts to discuss our EMG analysis or any of the specialist modules offered in our leading-edge software. 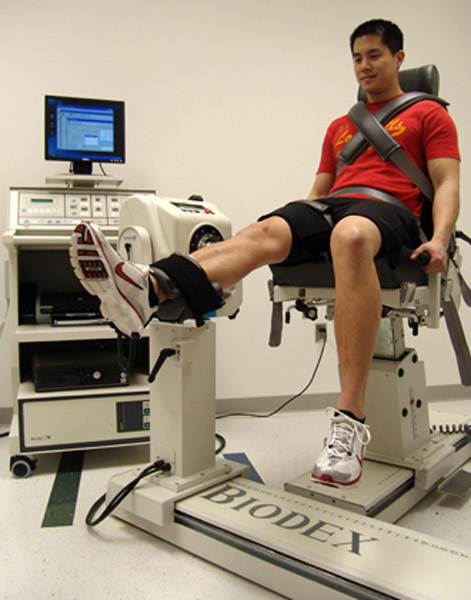