Digital Biomarker Discovery Must be Hypothesis-Driven 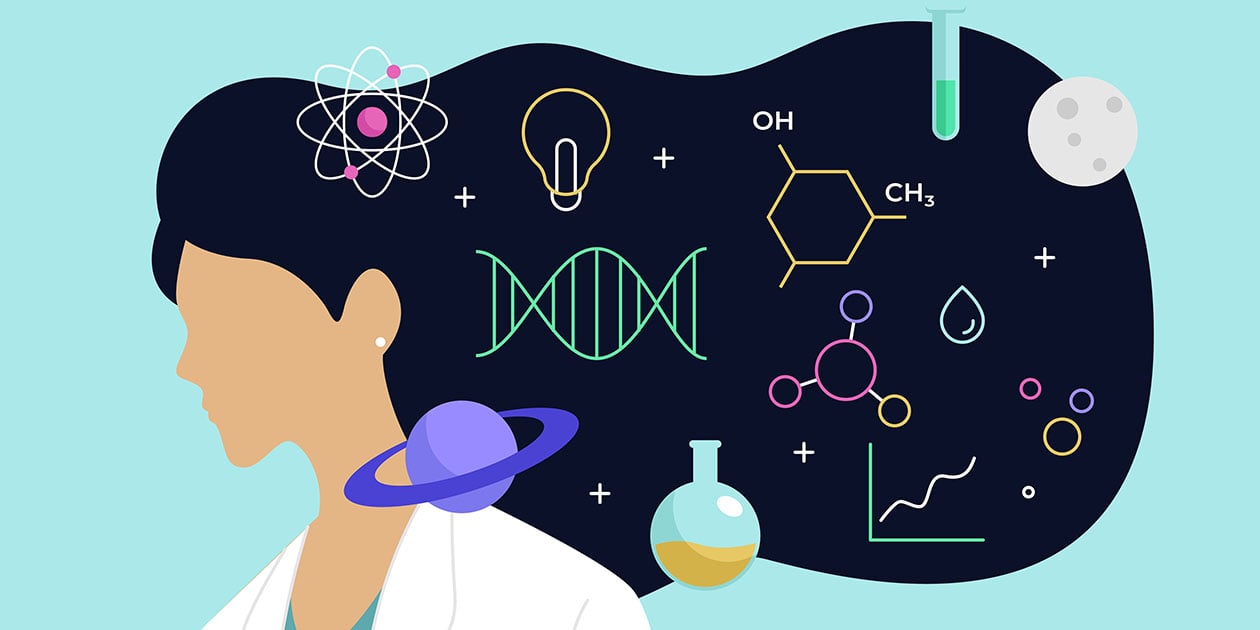 As school children, we were taught that the cornerstone of the proper scientific methodology includes a question and a potential explanation (hypothesis). The research question and hypothesis provide the foundation for study design and execution. However, with the rise of digital technologies that can generate unprecedented quantities of real-world data about patients’ physiological states, the appetite to break from traditional scientific rigor, and instead conduct data-driven research, has become a tempting endeavor.

Data science teams, for example, can apply advanced machine learning and artificial intelligence to large clinical datasets to uncover provocative correlative associations. While these experiments are valuable for generating new hypotheses, correlation does not prove causation. The complexities of validating biomarkers (digital or otherwise) require that dynamic data be collected under defined conditions and in response to specific stimuli.

Hypothesis-driven research for digital biomarker discovery dictates that we must conduct investigations under specific contexts of use. It requires targeting research questions to a particular disease state and demographic population, and the candidate biomarker is identified a priori and evaluated under a carefully controlled experiment. This process begins with four questions:

The following high-level case study provides an example of how to use a hypothesis-driven approach to inform appropriate study design and execution. The case study is from a recent regulated trial in Rett Syndrome, which has reached open-label testing. Rett Syndrome is a non-inherited genetic neurological disorder that primarily affects young girls, and its hallmark manifestation is debilitating breathing abnormalities that occur during wake time.

Drug XX will reduce the frequency of abnormal respiratory events during wake time in adolescent girls with Rett Syndrome.

Spirometry is the most common respiratory function test performed in clinic settings. It requires that patients breathe in and out of a machine as quickly and forcefully as possible. Because our population of interest was young girls with severe neurological impairment, a maximum effort spirometry test was not suitable. Furthermore, the hypothesis we were testing was that the frequency of breathing abnormalities would be reduced, meaning that a single point in time test would not be sufficient.

Continuous measurement of respiration during wake time was necessary. Given the young age and physical and cognitive state of the study population, it was evident that performing long-term measurements in a clinic setting would not be feasible. Continuous at-home monitoring was required to measure the transient events defined as abnormal breathing.

Digital biomarkers should be clinically meaningful measures or events derived from physiologic signals. They should not be simple summarizations of digital signals. For example, the respiration rate can provide information about physiologic status, but without additional context, it does not give enough information about the clinical status. With this in mind, and understanding how respiratory abnormalities present in persons with Rett syndrome, wake time apnea, hypopnea, and hyperventilation events were selected as the biomarkers of interest and change in their frequency was the primary outcome.

The sensor of choice needs to be validated to measure the identified biomarker(s) in the population and context of interest. We needed to select a tool that could accurately measure apnea, hypopnea, and hyperventilation events in young girls while they were awake. Given our experience with respiratory monitoring, we felt that respiratory inductance plethysmography (RP) was a valid and appropriate choice.

Not only can RP capture the biomarkers of interest, but it consists of only two respiratory bands worn around the chest and the abdomen and passively collects data in a low burden manner. This functionality was particularly important for our population, given that patients with Rett Syndrome often suffer from extreme touch sensation and will frequently pull at clothing using repetitive hand movements.

It is a common predicament in the relatively young field of digital health to be faced with using a technology that has not been validated for a specific context of use or changing your research question/hypothesis to fit the available technology. The validity and feasibility of using RP in Rett patients had not been previously tested. Other trials in Rett patients used polysomnography (PSG) technology to measure breathing dysrhythmias during sleep, but this was not considered given that our research question and hypothesis were specific to breathing dysrhythmias occurring during wake time. With the sponsor, we worked to quickly conduct pilot testing of RP specific to the context of use.

Scientists often get caught up in letting the data or technology drive the question. Still, the rise of novel technologies that amass unprecedented amounts of data does not dictate that science should be technology or data-driven. We remain unyielding in our stance that to see digital health technologies reach their potential, hypothesis-driven research and sound scientific methodology are vital.

In our eBook 4 Key Principles of Digital Biomarker Discovery, we expand on each of the four principles of digital biomarker discovery, and provide specific examples from our own work and literature when appropriate. We will also explain how and why these principles are most impactful and relevant when biomarker development is conducted in early stage clinical trials or even earlier pilot studies.