The red Bull High Performance team once again rely on the Equivital LifeMonitoring system to test the limits of athlete endurance. 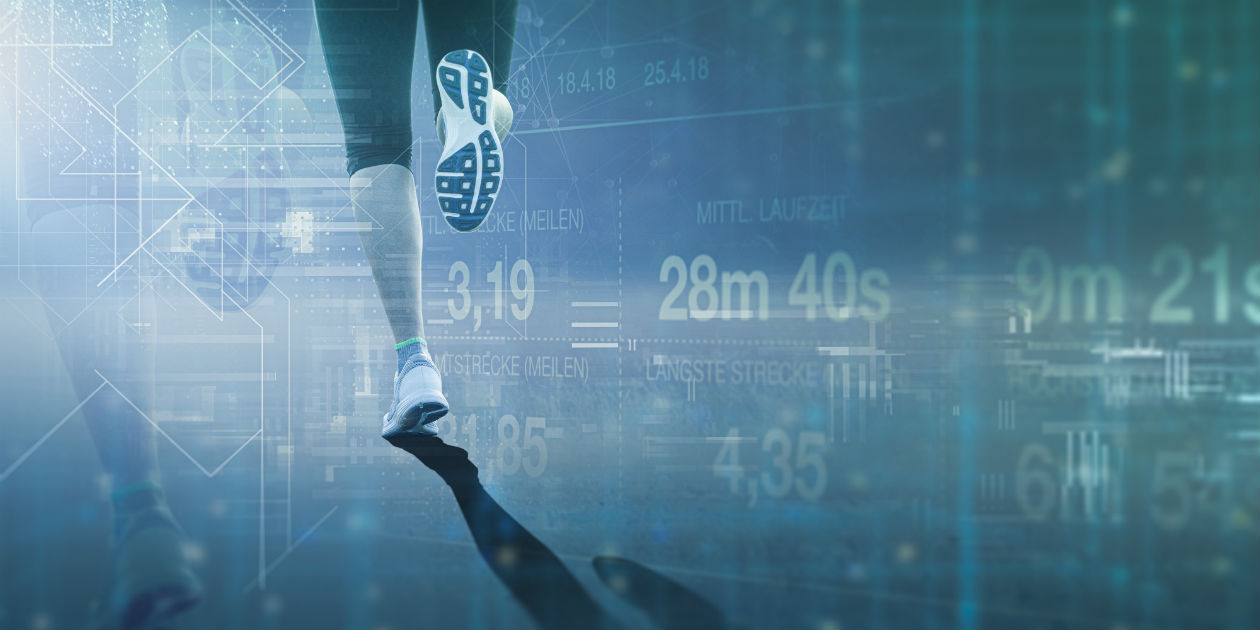 The intention of Project Endurance was to better understand performance through the use of objective data from multiples sources including Equivital bodyworn sensors. The data was to be obtained whilst athletes performed fitness and endurance tests at different altitudes. The camp was located in Bishop CA and took place on the 14th through to 19th of May 2013. The camp was intended to serve as both a training camp for RedBull endurance athletes as well as a practical opportunity for staff to learn more about future possibilities and areas within physiological testing and training.

The wanted outcome of the camp was to find key concepts and methodologies for training and programming for athletic performances.

Physiological testing to give athletes an idea of optimizing their Cardio/Respiratory and muscular (histo-chemical) development through specific training methodologies:

Physiological training at different environments in order to expose physiological characteristics and give athletes and staff material to discuss possibilities for further performance improvements:

Group riding sessions during climbing was executed.
Intensive individual time trials, was on the schedule.
The athletes were also exposed to different intensities during the two days of physiological testing.
Also, in bringing athletes together from different specific sport fields, injected enthusiasm and excitement for increased intensity and quality of physiological work.

Bringing this level of staff together creates opportunities for great collaborative discussions about possibilities and processes going forward in terms of training methodologies.
Introduce the staff invited to open dialogue about interesting aspects of endurance training and competition.
Have the camp serve as an introduction/initial platform for future camp structures and future investigative projects.

Athletes involved in the camp were:

RedBull staff to support and follow through on these objectives were:

Invited specialists to support and follow through on these objectives were:

Athletes lived at 7000ft during the camp.
The athletes were exposed to physiological testing and training at altitudes between 0ft and 9400ft. The 0ft altitude was found in Death Valley. The 9400ft altitude testing was generated in the White mountains in the Bishop area.

The results of the camp will be published by the RedBull team at a later date.